Get the music video!

IS 432HZ MUSIC RECEIVED BETTER BY OUR BODIES?

In 1939 the British Standards Institute arranged an international conference in London where it was internationally agreed for A at 440Hz to be the standard. Though musicians are not necessarily required to use this tuning as their base frequency, nearly all music these days is tuned 440Hz. Only very specific musical genres such as baroque, classical and early romantic era music is tuned at frequencies differing from 415 to 425Hz. As tunings have differed in the past, there was a time when 432Hz music was the norm...

If we go back a couple of years we find that the 432Hz tuning of the A note was unanimously approved at the Congress of Italian musicians in 1881. Could it be that they saw something we have now lost sight of?

Lots of experiments have been done to test the effects of the 432Hz sound frequency. For instance, tests that show the way water responds to 432Hz. It appears that water responds better to the sound frequency of 432Hz than that of 440Hz. The difference between the two water surfaces seems striking: Water responding to 432Hz develops beautiful waves and flower-like shapes, where water that responds to 440Hz becomes prickly and blurry.

As it is said we consist out of 70 percent water ourselves. If all the water we consist of constantly reacts negatively to the sound that surrounds us, would it also have that effect on the way that we feel? Could it cause us stress and cause a lack of focus? And the other way around; If the effect of 432Hz really has such a relaxing and positively stimulating effect on water, helping it to come to beautiful forms, could 432Hz music also have that same effect on our being? Let’s find out.

There is more reason to believe that 432Hz music could help us wind down. Inside our heads, there is a part of the inner ear that is called cochlea. It is the part that converts the acoustic impulses we hear into electrical signals. As you can see the cochlea has the shape of a spiral or a seashell. Some of you might still remember the Golden Ratio that you once heard of at school. It is the mathematical pattern that we see everywhere around us in nature, also called the Fibonacci series or 'God’s mathematical footprint'. This fabulous Fibonacci footprint is the way that flowers, fruits, animals, and much more of nature is built up. Rudolph Steiner (1861-1925) found that our inner ear is built on C=128. In 432Hz the C note is tuned 128Hz and the A note 432Hz, which gives reason to believe that our body’s preference for 432Hz music is also ‘built in’.

The fact that our cochlea is built up this way enables us to decode octaves at the same point in each layer, which makes us able to discern octaves and enjoy music! If our cochlea wouldn’t have this design, we would only hear pitch lowering or rising. We would not be able to harmonize or hear that a piano has several C notes that we can choose from. Music wouldn’t be as enjoyable to us as it is now. 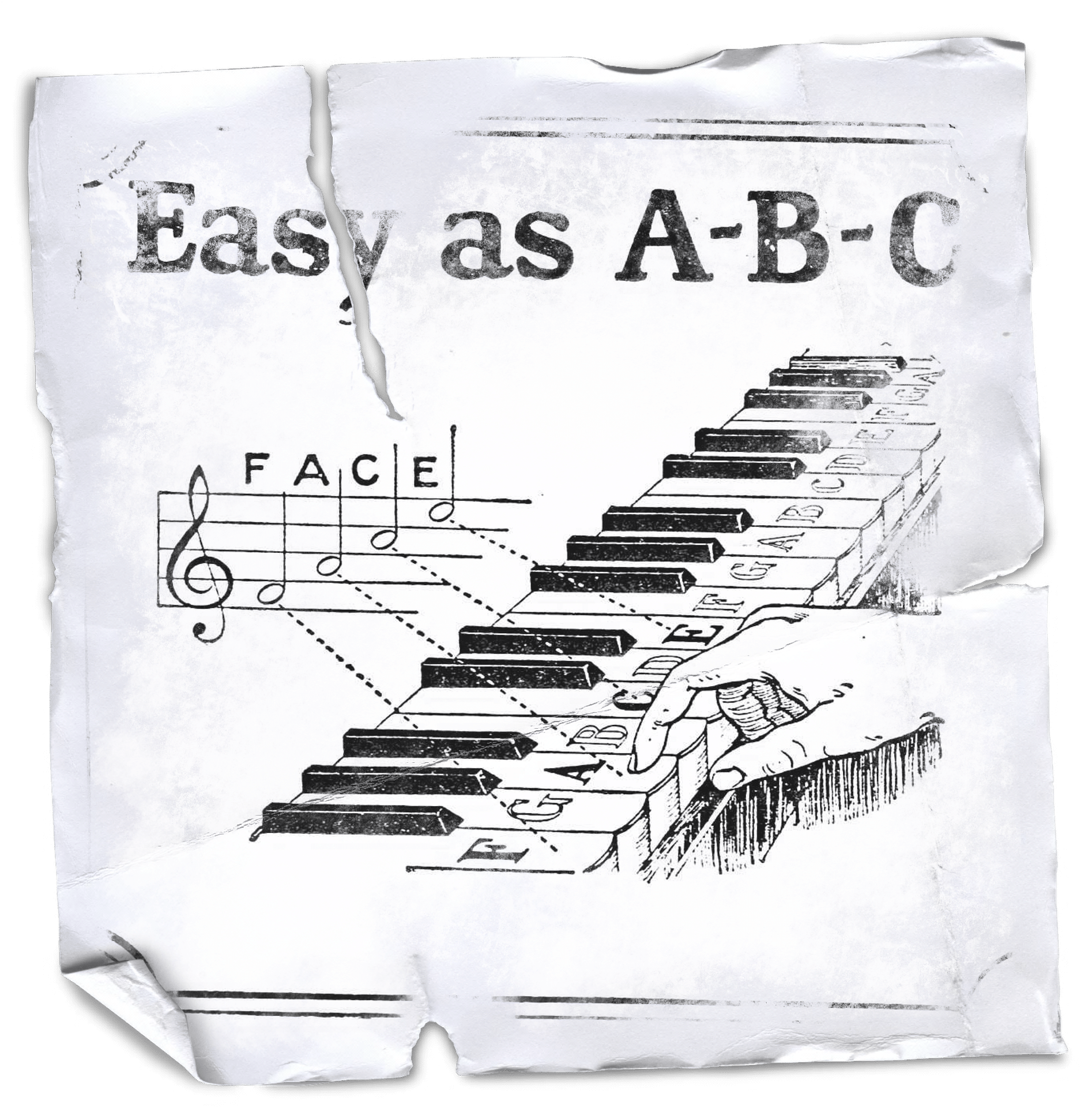 I make 432Hz music as an experiment. Besides, I believe all artists should feel the freedom to tune their instruments the way they want to, to think outside the box and to discover what else is out there. More creative, more relaxed, more inspired. That is what I hope we will be.

No, science is not conclusive about 432Hz or any other tuning that would be best. Do you experience any difference between music in 400Hz and 432Hz?

Listen to the EP
Get exclusive music!
Yes Please!
75%

Where can I send it?

Leave your name and e-mail here, and receive the link for a free & exclusive music experience!